VIDEO series from In the Wake of Neil Gunn 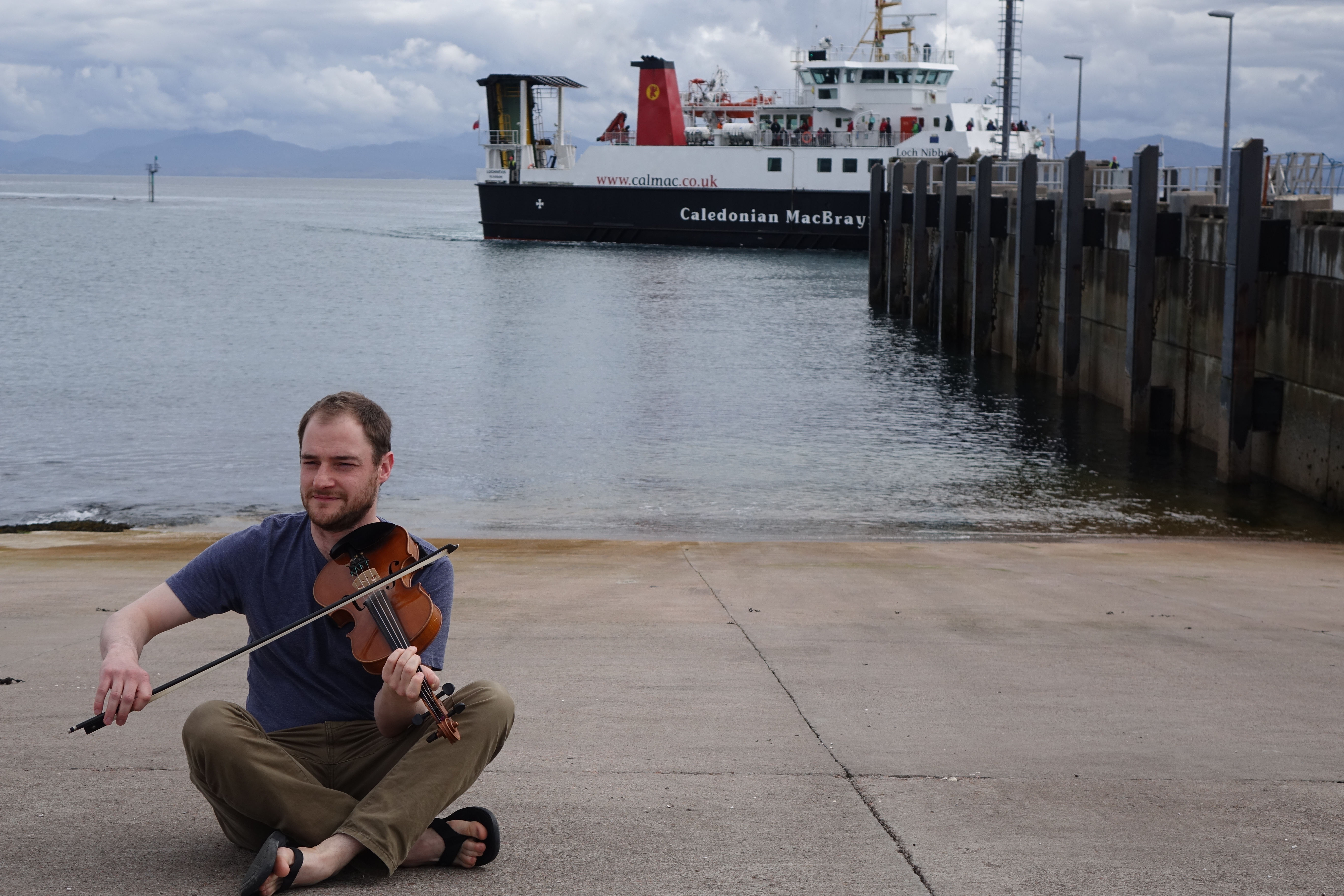 VIDEO series from In the Wake of Neil Gunn

We’ve been producing a number of short films connected to the In the Wake of Neil Gunn project (some by Salmon Films and some put together by Mike). You can find out more about the tour here and pre-order the album here. Here they are in their full glory.

Mike’s original interview with Conxita Fornieles of Salmon Films at the School of Scottish Studies whilst he was researching music to play on the May tour. Transcriptions of the researched tunes are available for download here.

Mike improvises on the fiddle during a calm spot on the way from Arisaig to Tobermory, with a reading from Neil Gunn’s Off in a Boat by film-maker Stu Edwards.

Mike is joined by Innes Watson for a concert in Iona Abbey, where he explains Gunn’s experience in the place.

Whilst in Eigg Mike was privileged to interview the local historian Camille Dressler, whose book Eigg: The Story of and Island is considered to be one of the best resources on Eigg history.

The band rehearsing live in readiness for the tour.

A time-lapse film setting up for the show in Lyth

A time-lapse film of the Lyth take-down