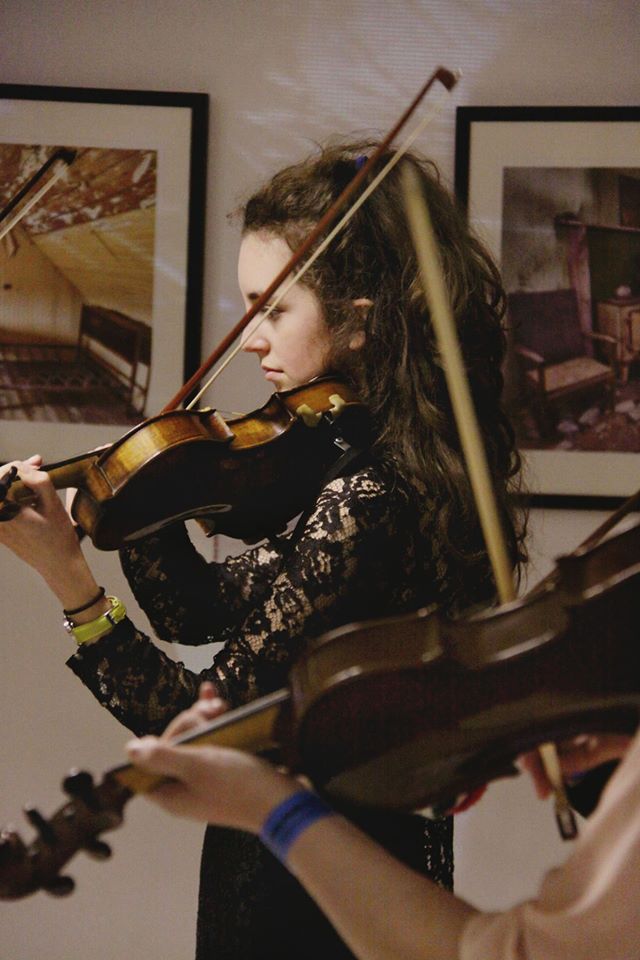 Mike Vass was commissioned to write a new suite of music as part of a cross-arts project called ‘Coming Home’ which resulted in a pop-up exhibition at St. Margaret’s House, Edinburgh, this January. The music was written to be played by Edinburgh Youth Gaitherin’s Big Band – a group of about 20 musicians aged 12-18.  You can find out more about the project here.

The concerto was in three movements: ‘Leaving Home’, ‘Away Being’ and ‘Coming Home’.

The whole series in one film, including storytelling by Allison Galbraith: