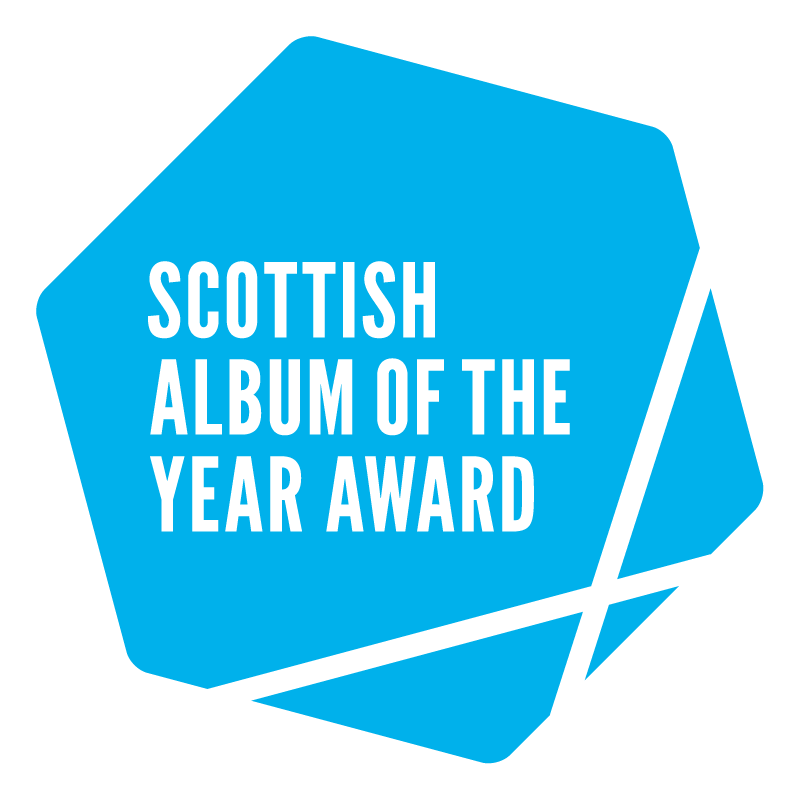 We’re over the moon that our first release, Mike Vass’s beautiful album ‘In the Wake of Neil Gunn’ has made the longlist for the SAY Award. He’s up there along with fellow trad representatives Treacherous Orchestra as well as heavyweights like Belle and Sebastian, Mogwai, Paolo Nutini and The Phantom Band.

“The Scottish Album of the Year (SAY) Award is a prestigious and exciting arts prize developed by the Scottish Music Industry Association to celebrate, promote and reward the most outstanding albums released by Scottish artists between (for this year only) January 2014 and March 2015. Inaugurated in partnership with Creative Scotland, The SAY Award promotes a longlist of twenty albums which, in turn, is reduced to a shortlist of ten in advance of the award ceremony when the winner is announced.

With a first prize of £20,000, nine runners-up prizes of £1,000 and a Graduate Design Commission valued at £2,500, The SAY Award is a hugely ambitious arts prize that reflects the cultural importance of music in Scotland, celebrates its links with art and design and rewards the extraordinary wealth of artistic talent we seem to effortlessly produce on an annual basis.

The SAY Award this year, has been an SMIA production in partnership with Creative Scotland and PPL. Our media partners are The List and The Skinny.” – SAY Award website

Over the next few weeks all of the albums will be streamed live (Mike’s on 11th May) and listeners will be able to nominate their favourite. Find out more about the process here. We love the SAY Award because it brings to a fore a great variety of new music we might not normally pick up. This year’s list is fabulous and we can’t wait to delight our ears with all these albums over the next little while.

Take a look at Mike’s nomination page here and find out more about the In the Wake of Neil Gunn journey here.