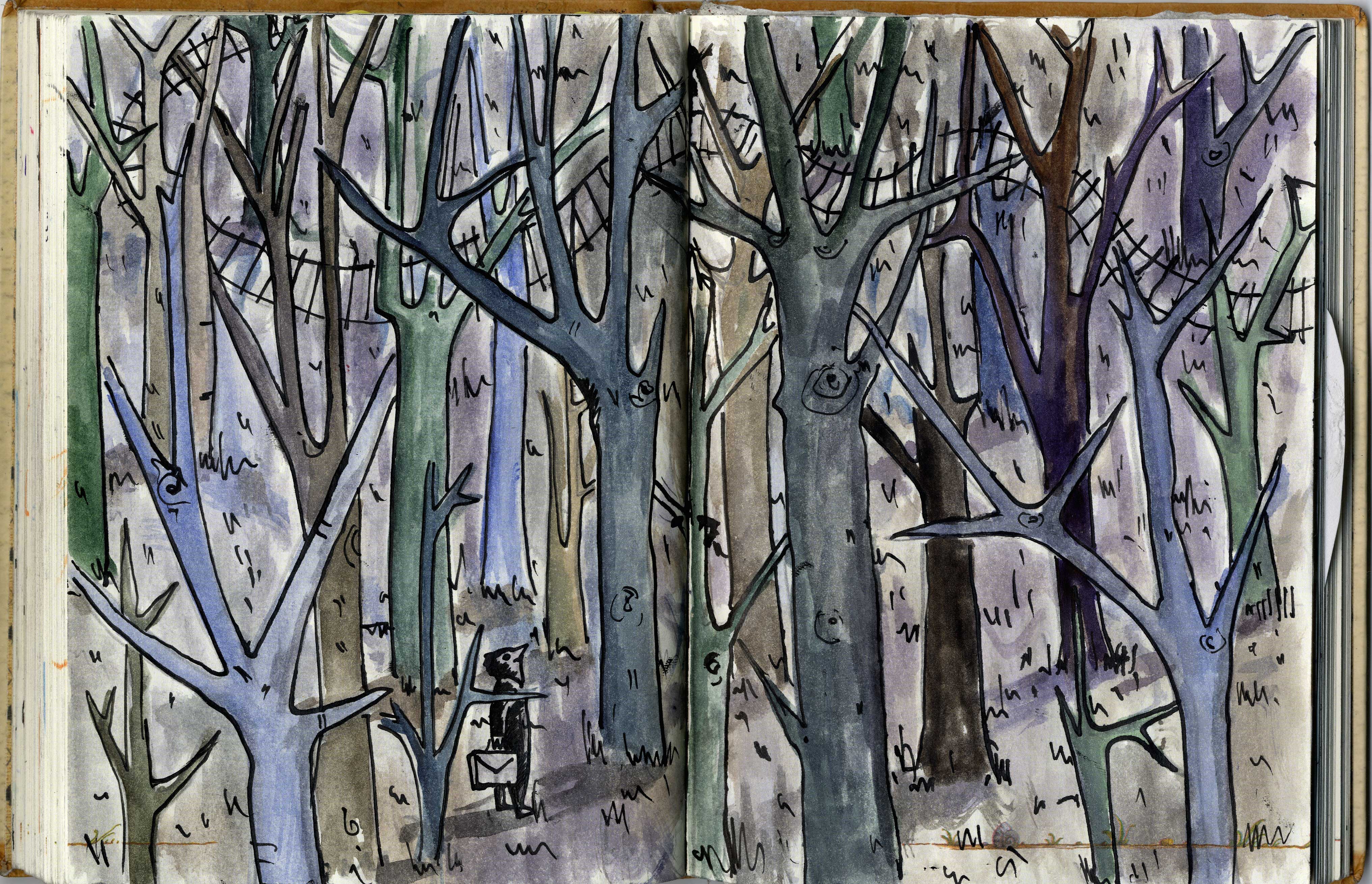 We’re working on an experimental new project combining scripted drama with music and animation for a record that’s not quite music album, not quite radio drama, and when seen live, isn’t quite animated film either. It’s a wonderful mixture of all the media. The project features original score by Mike Vass and writing by Charlotte Hathaway, as well as animation and sound design from Edinburgh College of Art. We’re very excited about it, and the sound is making an excursion from Mike’s more recognisable Scottish traditional melodies. The album ‘The Dead Stations‘ is due to be released at the end of February with a short tour of Scotland and launch at Edinburgh’s Queens Hall in March.

This sample track features vocals and viola from Mairi Campbell: