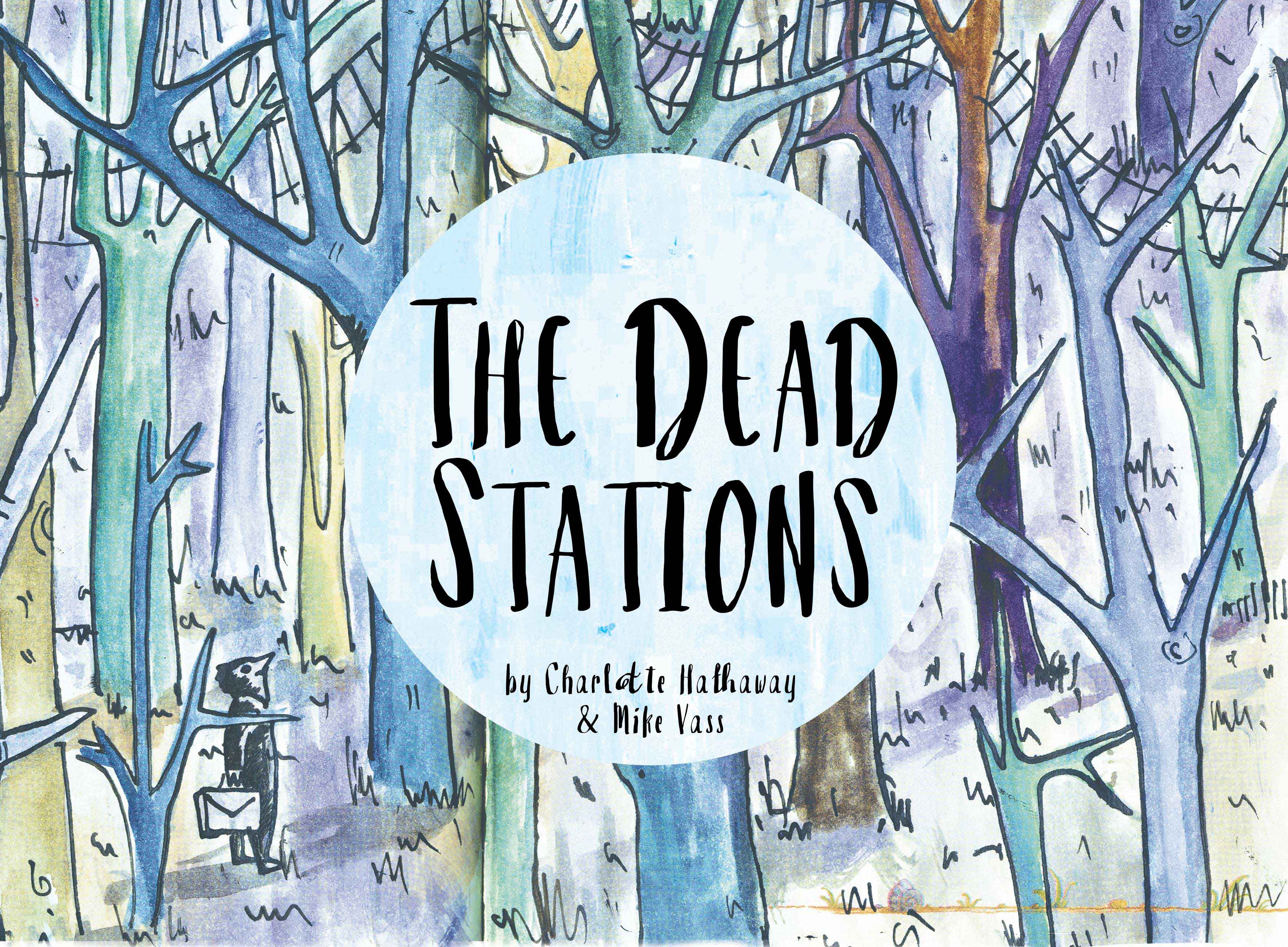 The Dead Stations by Charlotte Hathaway and Mike Vass

We are excited to announce the dates of our 2016 Dead Stations launch tour featuring Mairi Campbell:

“The whole forest has this feeling of going on forever. And if you lose track of the train line then you’re lost…”

A story told through live music, recorded actors and projected animation. Mike Vass and Mairi Campbell come together to create a haunting landscape of music and song.

Dead Stations are out of use platforms on a remote train line through the forested mountains.

The piece came about as a result of the 2013 Remembered/Imagined project which commissioned pairs of composers and writers to create a collaboration of words and music inspired by the School of Scottish Studies Sound Archives; and performed by Mr McFall’s Chamber, an actor and a singer.

It was the first time Charlotte and Mike had worked together creatively and they wanted to develop this concept to create a longer, more ambitious and more immersive piece.

It’s a story designed to be listened to: a mystery about loneliness and the mind, inspired by a train ride through Brazil’s Atlantic Rainforest and abstract ideas about Little Red Riding Hood.

Written and conceived by Charlotte Hathaway, music and lyrics by Mike Vass.