PRESS RELEASE: In the Wake of Neil Gunn 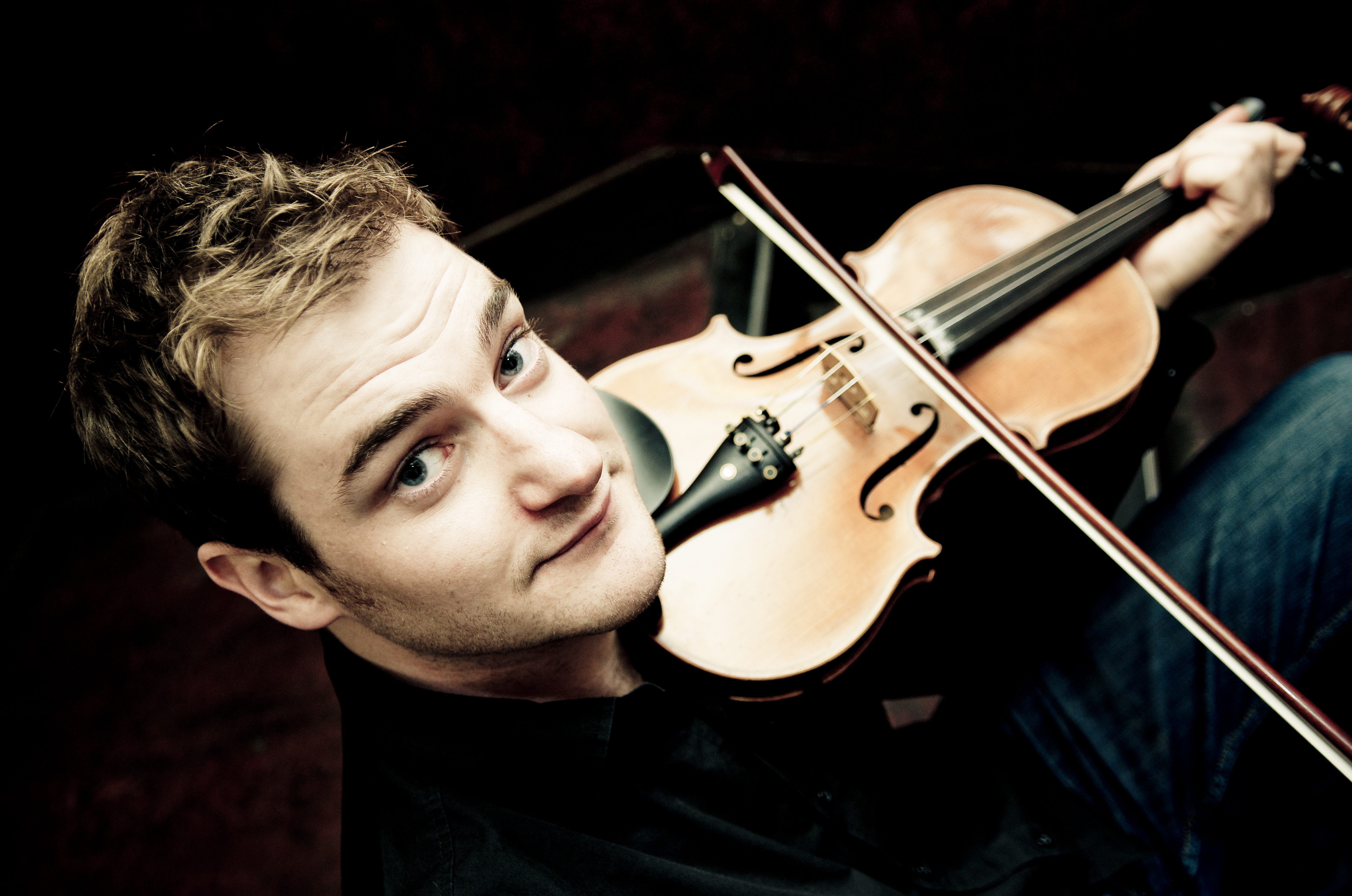 PRESS RELEASE: In the Wake of Neil Gunn

In 1937 Neil Gunn sold his house, quit his job and went off in an old converted lifeboat for a summer to inspire his writing; voyaging around the west coast of Scotland. He wrote about the various communities on the way, and went on to become one of Scotland’s most prolific and creative fiction writers. This May Mike Vass will sail Gunn’s route, finding inspiration for his own composing and re-visiting the communities Neil Gunn wrote about; performing celebratory concerts there. He wants to inspire communities with Gunn’s stories about them, inviting them to explore the changes that have taken place since the writer’s initial visit. The end result will be a new suite of music to be toured around Scotland.

Mike will be joined by special guest musicians along the journey (including Jennifer Port, Hamish Napier and Innes Watson) who will perform as part of the community concerts; sharing musical ideas as they sail and in on-board sessions at port.

They will perform at:

‘As soon as we heard of the plans to replicate Gunn’s trip,’ says Kevin Byrne of House of Lochar, ‘we contacted Dairmid Gunn, the author’s grandson and a former naval officer, and received his enthusiastic consent to support the project.  House of Lochar wishes Godspeed to the latter-day “Thistle” and all who sail in her.’

Mike wants to both connect with the Scottish coastal communities he grew to know through Gunn’s words, and find inspiration for his own writing.

‘The idea for the project came from time spent in hospital last summer,’ says Vass. ‘I had suffered a life-threatening brain insult and someone gave me this non-fiction book, ‘Off in a Boat’, to read while I recovered. I found it utterly inspirational. I was so excited by Neil Gunn’s account that I immediately started planning my own version of his trip.’

The project (following the masterminding of Fiona Hunter’s debut solo album and his own critically acclaimed experimental album DecemberWell) is Vass’s most ambitious venture to date. Its progress will be documented by Salmon Films, who will be making a film about the project.

‘We were inspired by the vitality of Mike Vass to reproduce Neil’s Gunn journey,’ says Conxi Fornieles of Salmon Films. ‘A real adventure in a very magical place.’

After a summer of writing and recording, Vass will return in the Autumn to tour the new album, featuring some of Scotland’s top traditional musicians and film footage captured on the voyage.

The project is based on Neil Gunn’s non-fiction work ‘Off in a Boat’, published by Colonsay-based House of Lochar (http://www.houseoflochar.com/) and reprinted especially for the project.

Unroofed Records is a new record label and live arts production company based in Glasgow working with a small roster of great Scottish artists: Fiona Hunter, Mike Vass, Mairearad Green and Innes Watson. Unroofed was founded in 2013 by Charlotte Hathaway and Mike Vass. With diverse backgrounds in creative writing and musical composition, a joint commission and opportunity for their own creative collaboration sparked a shared vision for Unroofed Records. Although hugely influenced by Scotland’s rich cultural heritage – Charlotte is a graduate in Gaelic and Scottish Ethnology and Mike is considered one of Scotland’s leading traditional musicians – Unroofed Records isn’t genre specific or limited in its interest. Both Charlotte and Mike are hugely inspired by cross-artform works and contemporary music. The company’s focus is on collaboration and past and upcoming projects include two adventurous collaborations for Fiona Hunter: with author Andrew Greig and Gaelic singer Kathleen MacInnes. ‘In the Wake of Neil Gunn’ will be Unroofed Records’ key launch project.

Winner of the prestigious ‘Composer of the Year’ title at the MG ALBA Scots Trad Music Awards in 2012, Mike Vass has been described as ‘one of the most original composers working in the field of acoustic music’ (Richard Lindsay, Ullapool Guitar Festival). He is in great demand as a performer, composer, producer and teacher; regularly touring with Scots singer Fiona Hunter whose critically acclaimed debut solo album he produced and arranged.

He has performed extensively in the past few years with a number of acts including leading Scots Song band Malinky, the Paul McKenna Band, Gaelic singer Kathleen MacInnes, in a duo with twin sister Ali, and with International super group Fiddle Rendezvous, featuring Bruce Molsky, Maryann Kennedy and Gerry O’Connor.

Mike’s New Voices Commission ‘String Theory’ debuted in 2010 at Celtic Connections, and was described as ‘the most direct and honest since the idea was first conceived … precision, subtlety and attention to detail’. One of the highlights, the avant-garde piece ‘Man’s Search’ inspired by Viktor Frankl’s best-selling book, was described as ‘utterly compelling’ and was subsequently featured by the Victor Frankl Institute in Austria to commemorate Frankl’s birthday.

In 2012 Mike went on to release his critically acclaimed solo project ‘DecemberWell’. A highly original, kaleidoscopic work inspired by the Scottish Winter month of December.